A Guide to Using Hashtags 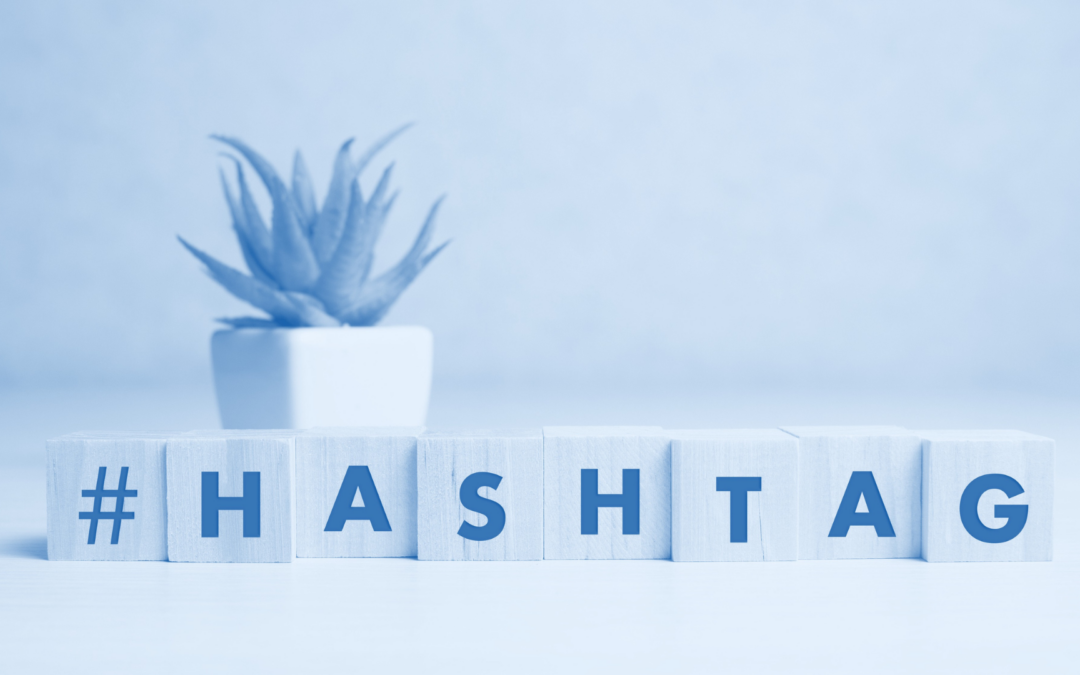 Social media is vital to marketing your small business, but it’s not enough to just be on social media. It’s a crowded arena where it’s easy for your message to get lost in the mob. Using the right hashtags in the right way will help amplify your voice, so it stands out. Below we look at how hashtags work on each major social media platform and how to use them for the most effective results.

What is a hashtag?

On social media, a hashtag is a keyword preceded by a #. It’s a label used to categorize and group similar posts. For example, fans posting about the University of Michigan football team use #umich in their social media posts. If you’re on Instagram and search #umich, posts labeled with that hashtag will appear in the results. Now let’s say you sell licensed University of Michigan merchandise and promote it on Instagram. Fans searching the #umich hashtag will also see your product posts.

Some social media sites have an algorithm that shows people posts on topics that match their interests. So, if Instagram knows a user is interested in the University of Michigan, they will show them posts hashtagged with #umich at the top of their feed.

While all major social media sites use hashtags, they work a little differently on each site.

The use of hashtags on social media-originated on Twitter. A hashtag can be placed anywhere in your 280-character tweet. Choose hashtags that are relevant to the topic and that users will connect to the topic. You can use as many hashtags as you want in a tweet, but a maximum of two is recommended by Twitter. There’s a search bar where users can enter a hashtag to find similar tweets. Perhaps they want information about a breaking news story. They can search for a related hashtag and find the content. A Trending Topics tab also shows users the most popular hashtags in real-time. They can click on those also and find related tweets.

Of all the social media platforms, hashtags seem to matter most on Instagram. As mentioned above, Instagram’s algorithm uses hashtags to push content to users’ feeds. In the main feed, Instagram shows a user the posts tagged with hashtags they’re interested in first. It also shows users suggested posts and ads with hashtags related to content that matches their interests. In the Reels feed, Instagram shows users content similar to the content they’ve viewed, liked and shared in the past. A user doesn’t have to follow the creator’s profile in the Reels feed to see their content. Hashtags help the algorithm understand the content and show it to interested users. Hashtags are searchable and can be followed by Instagram users as well.

Hashtags are placed after the caption or in the first comment in the main feed. In the Reels feed, you can also add hashtags to the bottom of the caption.  Three to five hashtags are optimal. Don’t use more than 10. Use hashtags that are relevant to your content. Try to use a combination of trending hashtags and lesser-used hashtags. Consider keywords users might search for. You can also research what hashtags were used on similar posts.

Hashtags are used on Facebook too, but they play a slightly different role. Brands and businesses use hashtags to track users’ conversations across the platforms. Private groups use hashtags to organize posts on the same topic. Because most Facebook users only make content available to a small group, hashtags aren’t as effective as on other platforms. If you use hashtags on Facebook, they can be placed anywhere in your post. Two to three hashtags are optimal. You can use hashtags that are relevant keywords. You can also use branded hashtags like Coca-Cola’s #ShareACoke. If you want to track hashtags on a Facebook page for your brand or business, you will find stats about hashtags in your Page Insights.

On LinkedIn, you can place hashtags anywhere in your post. Hashtags are searchable on the platform, and there’s a Trending Hashtags section in News and Views. Users can also follow hashtags they’re interested in so they’ll see related posts. Use hashtags on LinkedIn to categorize your posts by topic. One to five hashtags per post is optimal. Since LinkedIn is a professional site, keep it serious and use hashtags that are relevant keywords.

Pinterest itself says the use of hashtags on its platform is optional. Some users use hashtags; some don’t. Pinterest is a search engine at its core, so using hashtags can give your pins a boost. If you use hashtags, use searchable keywords like those used when optimizing a web article for SEO. Place the hashtags in your pin description when you create a pin. They can be added to re-pinned pins as well. You shouldn’t use more than 20 hashtags per pin.

You can use hashtags in your video descriptions. Hashtags are searchable on TikTok. They also have a Trending Hashtags page. Like Instagram, TikTok uses hashtags to push content to users’ feeds. Three to five hashtags are optimal. They’re most effective when you combine niche hashtags with trending hashtags.

You can use hashtags in your video description or your video title on Youtube. Youtube hyperlinks the hashtags, so users can click them and find related videos. Since hashtags make your videos searchable, use relevant keyword hashtags. Three to five hashtags are optimal. More than 15 hashtags will get your video flagged as spam.

DO NOT use hashtags on Google My Business. This is the one corner of the internet that doesn’t play nice with hashtags. Google says they serve no purpose on GMB. Using them could get your post rejected.

Using hashtags on social media correctly can put your posts in front of more eyes, get more engagement on your posts, and even bring in new customers. 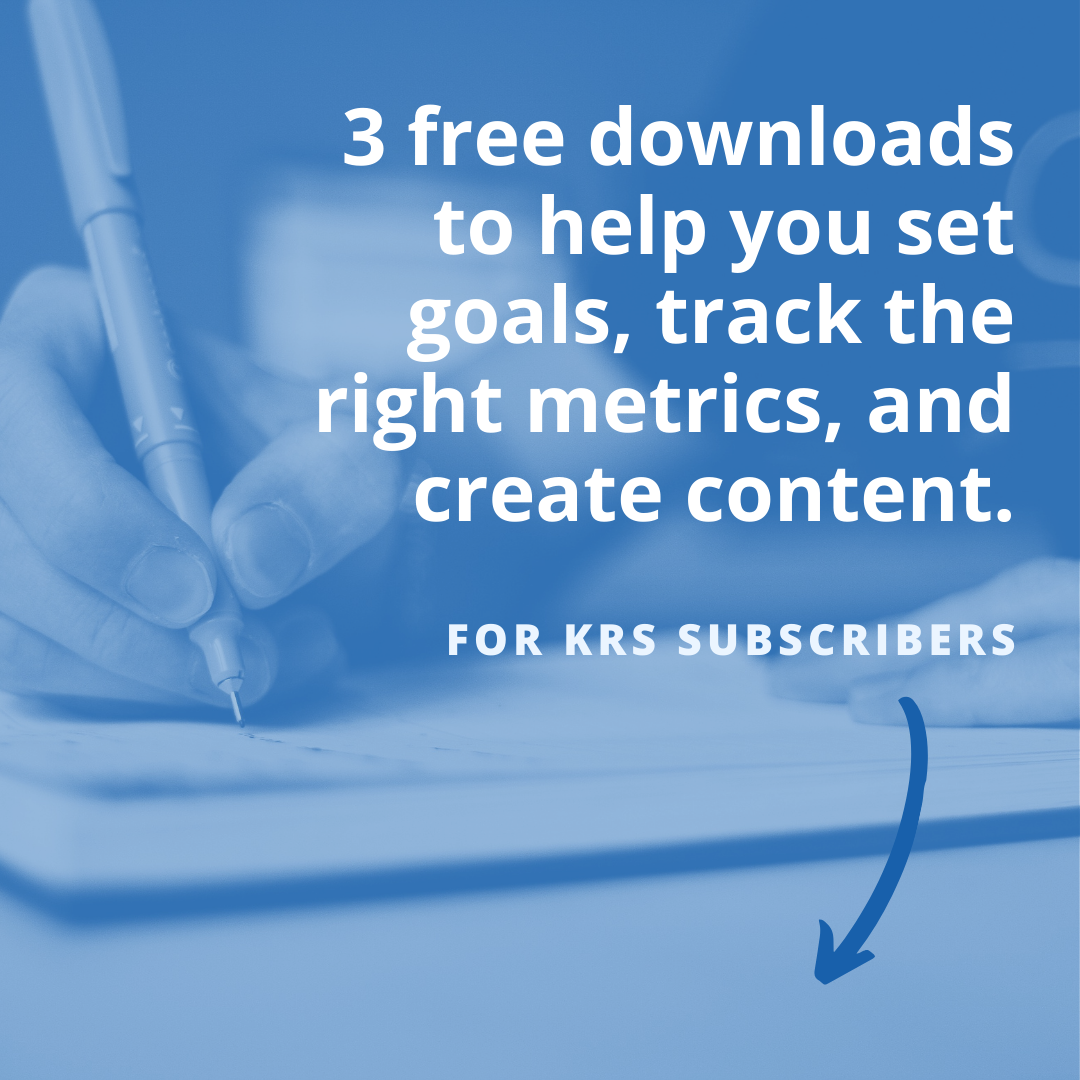 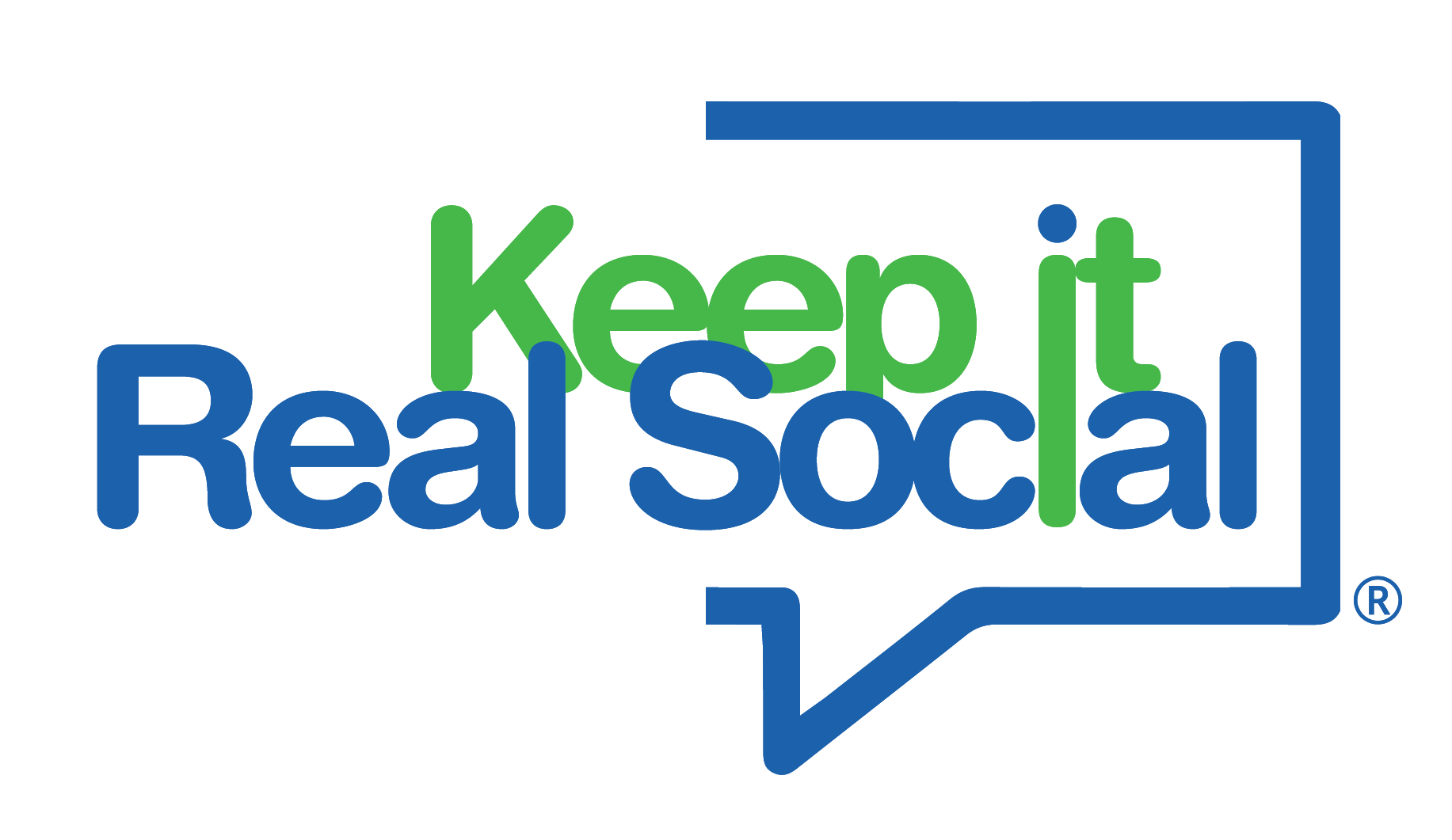